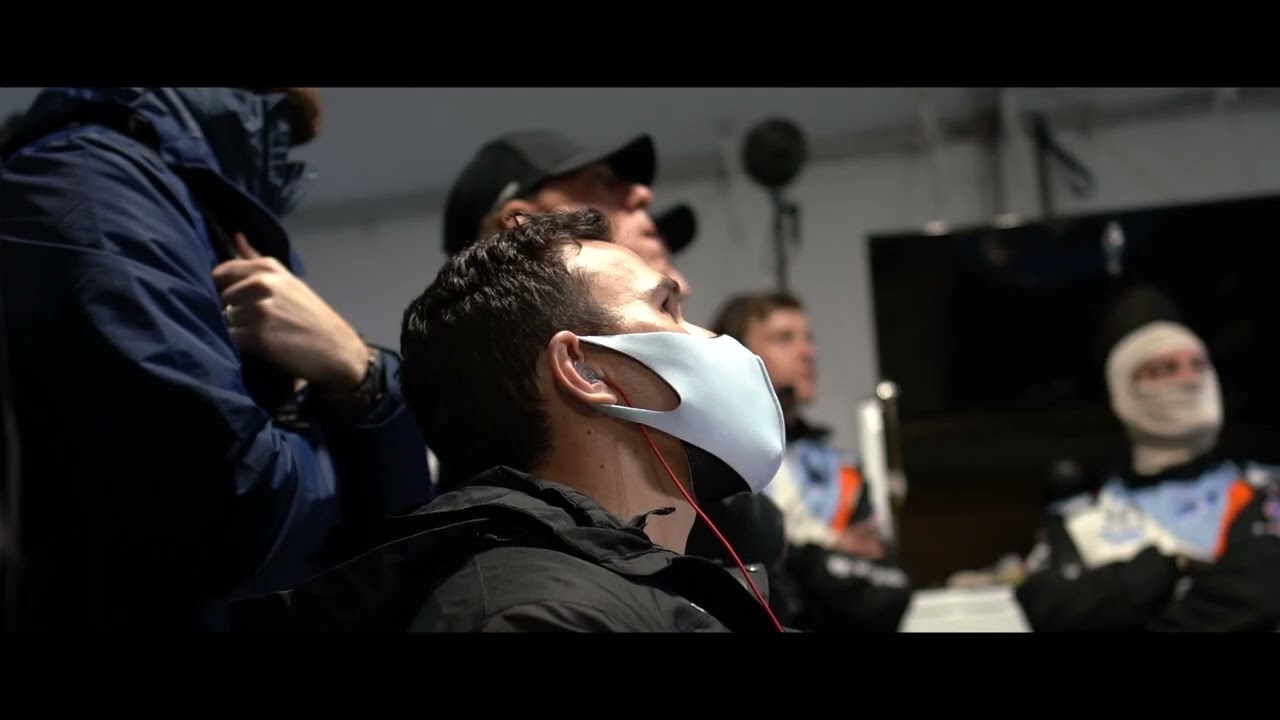 Wickens, a former Formula One test driver, took the American IndyCar scene by storm as a rookie in 2018. He won the pole position and led all but two laps in his first IndyCar race, went on to score four podium finishes and earned the Indy 500 Rookie of the Year honors, all in his first 13 IndyCar races in 2018. Race number 13 of his stellar rookie IndyCar season changed his life forever. Wickens was involved in an accident on lap 7 at Pocono Raceway, where he suffered a thoracic spinal fracture, spinal cord injury, neck fracture, tibia and fibula fractures to both legs, fractures in both hands, a fractured right forearm, fractured elbow, a concussion, four fractured ribs and a pulmonary contusion. Since the accident, Wickens’ perseverance and persistence has led to triumphant breakthroughs in his relentless regimes of physical rehabilitation and therapy that continues daily. Wickens and his team of therapists and trainers have become trailblazers in developing innovative technology and treatment methods for the spinal cord injury community. One month after his accident, Wickens publicly vowed to race again. 1258 days after his later, Wickens took the green flag for the first time and finished on the podium, in third place, racing the #33 Elantra N TCR alongside fellow Canadian and co-driver, Mark Wilkins in the IMSA Michelin Pilot Challenge with Bryan Herta Autosport. Wickens will drive the full 2022 IMPC season in the TCR category with BHA.